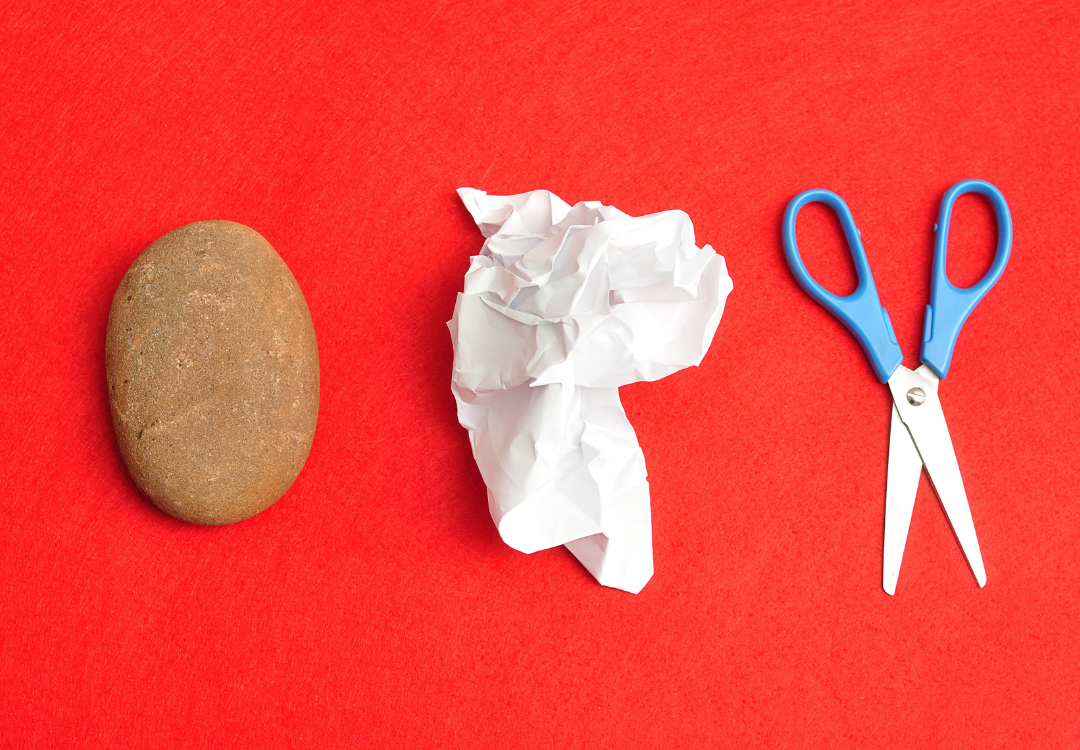 What happens when an unstoppable force meets an immovable object?

Sometimes you can’t settle a dispute with your housemate(s) by yourselves. Whether you need to decide who’s taking the recycling out, who’s got to phone the landlord, or who’s getting the next round in, here are a few ideas to help.

The 2016 viral trend was all the rage back in the day, and now it returns to end conflicts with your fellow housing residents. Simply fill a plastic bottle with water to give it some weight, flick the bottle so it rotates, and try to get it to stand upright. The aim of the game is to get it to stand upright in the fewest attempts. If you want to do it in rounds, why not try the best of three?

You’ll need to use your phone or your laptop for this one, and a bit more time than you needed for the bottle flip game. The Wikipedia Game is ideal for settling longer, more complex, and far more bitter disputes. The aim of the game is to get from one Wikipedia page to another in the fewest clicks. The rules are as followed:

We managed to get from ‘Chemical Engineering’ to ‘Eminem’ in five clicks, can you do any better?

This classic hand game is simple to learn and can be played by multiple people, so this could be used to settle an argument between many housemates.

The aim of the game is to get ‘out’. The last player ‘in’ is the loser. You can up the ante by doing both hands each, making the game longer. Exciting!

The aim of the game is to pick the empty cereal box off the floor without using anything but your teeth. You must not put your hands, knees, elbows down. Take it in turns to bend over and pick up the box with your teeth. When everyone has had a successful go, tear the box down a couple of inches. Repeat. Each player gets three attempts per round. If a player fails three attempts, they lose and are quickly eaten by their fellow players because of the lack of cereal. We kid.

Simple. Type your initials into a search engine followed by the word ‘stock’. Whoever has the more valuable stock wins.

This one is simple and is the least complicated of all, simply place your arms around the person who your dispute is with and, with consent, embrace them, forgive each other, and move on with your lives. This doesn’t resolve who takes the bins out but you do get a lovely big hug out of it and the added benefit of body heat if you’re trying to save on heating bills in the winter.